We are a not-for-profit organisation that provides a transdisciplinary team of psychologists, physiotherapists, occupational therapists, speech language pathologists and family services

Children’s and Teen’s Therapy Services was established in 1988 by families who previously had to travel to Brisbane to access therapy services for their children. Initially, the centre operated three days a week from a room at Nambour State School. During our early years, the organisation had a variety of temporary locations. In 2008 we started providing services in Gympie and in 2017 we opened a new centre in Kawana Waters.

During the 1990’s, with increased funding and community support, the service was extended to provide therapy for five days a week. In 1997, following major community effort and with government support, a purpose-built centre was opened for the children and families of the Sunshine Coast for their essential therapy services. The centre was renovated in 2010 to provide more space and in 2012, donated funds helped to build a new outdoor area for children’s therapy sessions. We have now helped thousands of children with our family-centred approach.

Continuity of Care Emergency and Disaster

Your health and safety and that of our staff are of the utmost importance to us, especially during extreme weather events, virus outbreaks, and other hazardous circumstances.

As a registered and accredited NDIS service provider, we have a duty to provide continuity of care to our clients.  This means we may take extra precautions and can offer telehealth services by video or phone where appropriate.

BE THE FIRST TO KNOW THE LATEST NEWS AND INFORMATION

Subscribe to our newsletter to make sure you don’t miss out! 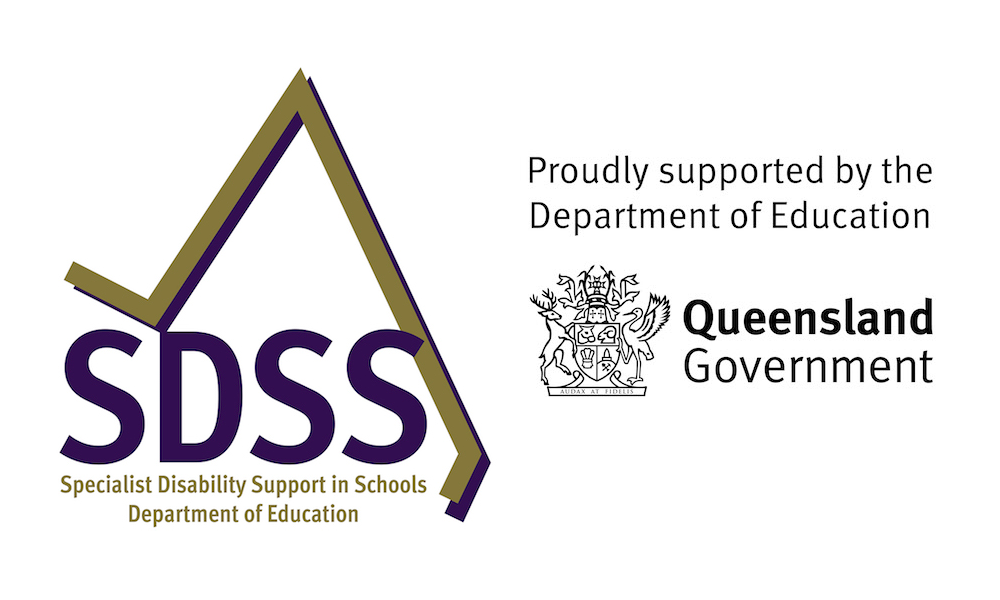 Need more information? Send us an email and we'll get back to you as soon as possible.